Skip to content
Home/How does cyber-crime affect our society?
Previous Next

How does cyber-crime affect our society? 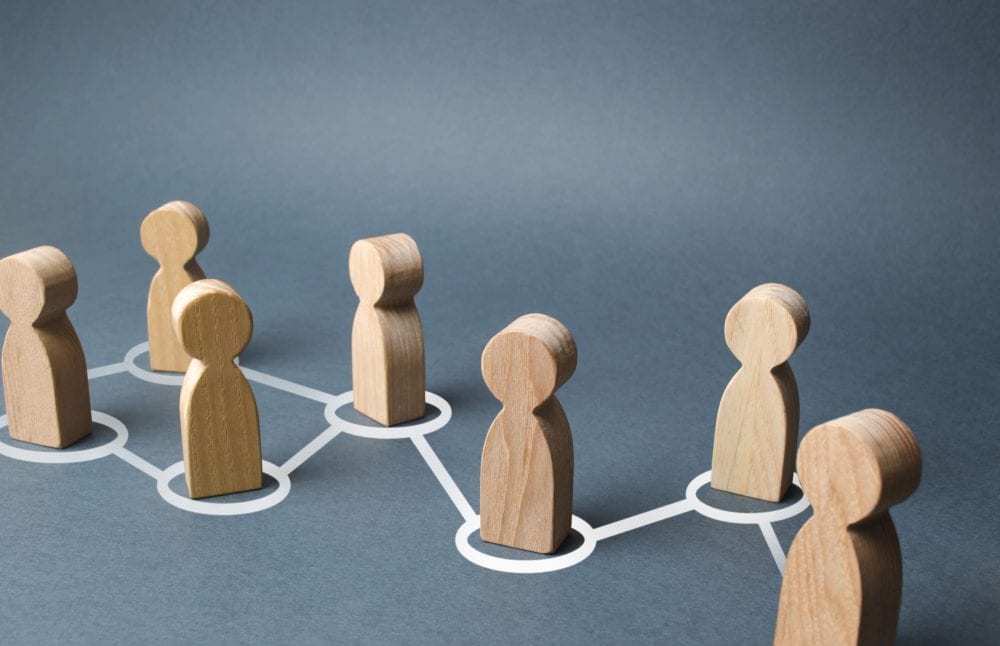 Over the past decade, technology has advanced significantly to create the highly digital world we now live in. As a result of these developments, the conversations around cyber-crime (and, consequently, cyber security) have grown louder and louder.

In this context, there’s often a lot of talk about how cyber-crime affects individual organisations. But how does it impact society as a whole?

A shield of anonymity

Cyber-crime can take many different forms — from identity theft and unauthorised computer access to more serious offences like cyber-terrorism and online predatory crimes. Due to the sheer number of connected people and devices today, cyber-crime is a bigger risk now than ever before.

The internet, in particular, allows offenders to hide behind a shield of digital anonymity — making it a great tool for scammers and hackers. But there are many different ways criminals can exploit advancing technology and use it for their own gains.

Although cyber-crimes cover a wide range of activities, they can generally be broken down into two categories: crimes that target computer networks or devices (virus, denial-of-service attacks and so on) and crimes that use computer networks to advance other criminal activities. These types of crimes include phishing and identity theft.

It’s not just big corporations and companies working in the IT sector that are hard hit by data breaches and malware attacks. The overall monetary impact of cyber-crime on society and government is significant. Every year, millions of pounds are lost to online criminal activity worldwide. This is money that could be better spent elsewhere in other areas — such as healthcare, education and infrastructure.

Speaking of infrastructure, if this is compromised due to a cyber-attack, the repercussions can be widespread. Take the 2017 WannaCry ransomware attack as an example. By using the internet and local networks, hackers were able to cripple more than 200,000 computers in 150 countries, including critical infrastructure such as hospitals. In the UK, the NHS was the worst hit; more than 19,000 appointments were cancelled as a result, and the hack cost the NHS a reported £92 million. Attacks like these are far more than just disruptive — they could be life-threatening if they stop patients getting the care they need.

Transportation, communication, sewage, water and electric systems are all examples of infrastructure, too. A cyber-attack on these areas could have far-reaching and long-term effects. For instance, if transportation is targeted, commuters may find themselves unable to get to work — resulting in reduced productivity and monetary losses. A breach at a power station could result in entire areas losing power, and homeowners may find themselves without running water if hackers manage to breach water systems.

Telecommunication networks are also a high-value target for cyber criminals and a breach here could have devastating consequences. In fact, concerns were raised only recently regarding the use of Huawei parts in the UK’s 5G infrastructure. Since Huawei is part of the Chinese state, critics argue a deal with the tech giant would allow Beijing to access the UK’s network — compromising the security and resilience of the UK’s telecoms network and posing a massive national security risk.

Cyber-crime also has a significant effect on legislation. The GDPR was introduced (at least in part) to give individuals greater control over their personal data. Before the 25th of May, when the new rules first came into play, companies such as Facebook had been careless with their users’ data — resulting in millions of people having their details compromised. Fortunately, we are now seeing rules and regulations being put in place to protect individuals.

How can we tackle cyber-crime in our society?

The first step to mitigating the threat of cyber-crime within our society is education. Attackers will always target the weakest link in the chain; time and time again, people have been proven to be that weak link. As such, knowledge is power when it comes to tackling cyber-crime.

Recently, there has been a lot of talk about making cyber security a part of the school curriculum, which is a positive step in the right direction. This would help to ensure the next generation is armed with the skills they need to defend against cyber-crimes — skills which can then be taken into the workplace. This is particularly important given the current skills gap within the IT security sector.

At Burning Tree, we are uncompromising when it comes to cyber security. To find out how we can help strengthen your defences, contact us today.